What is the 18th Amendment of Constitution of the Pakistan? 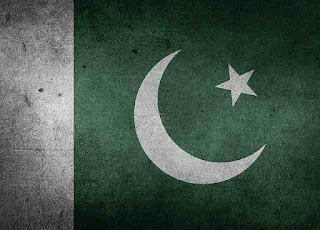