What are the causes of Political instability in Pakistan?

Political instability is a serious and alarming problem, particularly for peripheral countries like Pakistan. 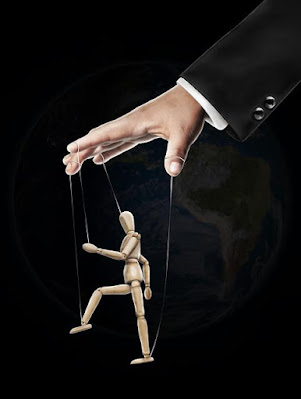 If we see through the lens of history, a completely disordered condition in Pakistan's political system can be quite visible. Many factors are responsible for political instability in Pakistan like lack of coordination among the political parties, leadership skills, foreign conspiracies, etc.

However, the most important question that is currently causing political uncertainty in Pakistan is the timing of the next general elections.

• One of the major causes of an unstable political condition, faced by every government in Pakistan, is a faltering and segmented political organisation.

• Weak political parties result in compulsion for every government to come into power by seeking help from the coalition.

• Political engineering is often done by the military establishment. During the tenure of elected governments, Pakistan's military continually intervenes in government affairs.

• There is also the involvement of the judiciary in politics to some extent. The fragility of elected prime ministers in the country has been contributed by the judiciary.

• The lack of education and the decay of leadership are the two most important contributing factors to the political instability in Pakistan. Because of lack of education, the charisma of family leadership is popular amongst the masses. The lowest literacy rate in the people of Pakistan has contributed to deciding the right choice for them.

• In the case of multi-ethnic-sect states like Pakistan, the role of a leader is significant. When all the citizens are not treated equally and they are not satisfied with the actions of the government, it eventually leads to a negative opinion about the ruling party.

Consequences of Political Instability in Pakistan

• The numerous social and economic problems generated due to an un-stabilized political condition. This distorts the image of a state globally.

• Deep interconnection between economic growth and political stability. The uncertainty due to unstable political environment may reduce investment and the pace of economic development.

• The current political instability in Pakistan has escalated the internal and external challenges for state. The world is providing aid and assistance to Pakistan but with the presence of insincere leadership and political instable environment the foreign aid is not showing any positive results. 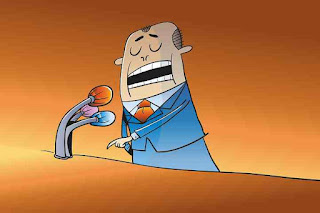 What are the Possible Solution to Reduce Political Stability?

• Pakistan requires proficient leaders who can bring all the sects of society to one table to formulate a stable political system.

• The government must institute a strong belief among the people and serve them equally to make them feel contented as being a part of the nation.

• It is essential to improve performance of governance and the responsiveness of the state to the needs of the public in order to ensure political stability in Pakistan.

• The military and judiciary need to work in their respective domains. Furthermore, government and opposition should also work together for the prosperity of the state.