Parliamentary vs Presidential form of government. 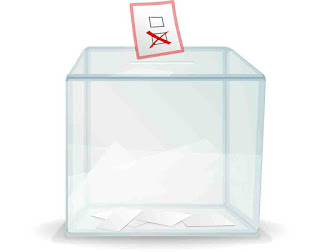 Which one is better?

• Parliamentary form of government represents a governance of democratic system of a country; in which the executive branch is derived from the legislative body, i.e., the Parliament.

Pros and cons of Parliamentary form of government

• Coordination between executive and the legislature

• Responsiveness and promptness of action

• No separation of powers

• Control by the bureaucracy

Successful Parliamentary Systems in the World

• President is elected, without an intermediary, by the citizens or sometimes by the members of the Electoral College for a fixed period.

Pros and Cons of Presidential form of government

• Deadlocks between executive and legislature

Successful Presidential Systems in the World

• The United States has an exemplary presidential system. The successive presidential system in the US is no secret; US governmental structure that made it a superpower in the world despite being a former colony of Britain which is a parliamentary democracy.

• Other countries following the presidential system include Brazil, Chile, Colombia and Zimbabwe.

Is One Better than the Other?

• Both forms of government are organized in such a way that they both have different strengths. Due to the vote of no-confidence, it is easy to end tenure of a Prime Minister within a parliamentary system. Meanwhile, it is much harder to end a president period.

• However, Prime Ministers are dependent on the legislature for passing the law. However; presidents are completely independent of their legislative branches. They have power to make decisions that they believe are best in the nation's interest without the influence of outside parties.

Despite all the differences between the parliamentary and the presidential systems, it is ultimately the members of a nation who hold power. By voting, citizens can express their voice and effect change in their country, irrespective of the system of government.