India frees 11 murderers and rapists sentenced to life in prison 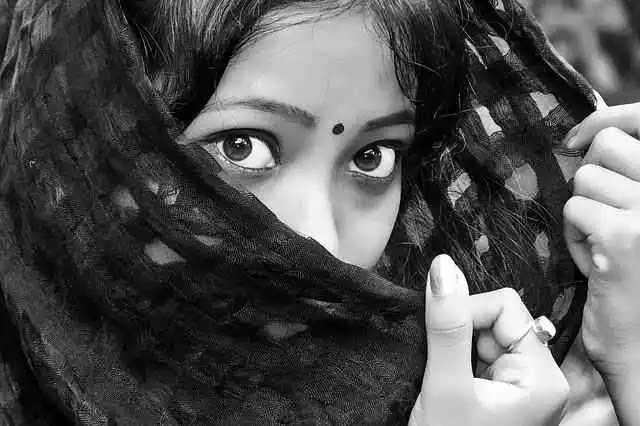 In India, gang rapists and murderers who were serving life sentences in prison have been released after a sudden reduction in prison sentences. The victims' families and human rights groups are protesting, saying, "It cannot be done in the light of their sins."
The government of Gujarat, in northwest India, has released 11 people who committed gang rape and murder against Muslims during an anti-Islamic riot in 2002 to commemorate India's Independence Day on the 15th, after 14 years in prison. Videos posted on social media showed the men were welcomed by relatives outside the prison, and some even touched their feet as a sign of respect.
A Gujarat provincial government official said the provincial government's committee on commutation of sentences had granted the request, given that they had been serving a 14-year sentence and given their age and attitude to serving their sentences. The state of Gujarat is ruled by the Indian People's Party (BJP), a Hindu nationalist party led by Prime Minister Narendra Modi. In India, hate speech and violence against Islam, a minority religion, have been on the rise in India since the Indian People's Party, which called for the revival of the great Hindu civilization, took power in 2014.
Also Read:
Nuclear War between US and Russia
Draw Cartoon Bases
Symbol of Thailand or a Shame
A Largest Wooden building in the world
UN envoy visits Myanmar
Israel Turkey Relationships
Opposition parties, civic groups, and some media oppose the release, saying it is "a violation of the rights of Muslims, a minority religion." They also point out that the release violates guidelines issued by the Indian federal government and the state of Gujarat against commuting sentences for sexual assault and murder.
The victims' families were shocked. Bill Keith Bano, who was sexually assaulted as he watched the murders of 14 members of his family, fell into shock, anger and despair. "His wife couldn't believe the murderers had been released," his husband said. He burst into tears and he fell into silence. He seems to have gone mad,” he said. Bano told the local media who had come to meet him, "Please leave me alone. “I prayed for the soul of my daughter who died,” he said.
The violent reaction of victims' families like Bano is not difficult to understand, given the severity of the incident and the struggles they later made to bring the murderers to justice. The horrific incident occurred in 2002 after a train fire killed 60 Hindu pilgrims in the village of Godra, Gujarat. Rumors circulated that the fire was caused by Muslim arson, and Hindu mobs stormed Muslim settlements, killing, arsoning and destroying at will. More than 1,000 people were killed, majority of them Muslim.
Prime Minister Narendra Modi was then chief minister of the Gujarat provincial government, but did nothing to prevent the riots. He evaded responsibility whenever criticism was raised, and the Supreme Court in 2013 sided with him, saying there was not enough evidence to prosecute him. However, the United States and the United Kingdom imposed sanctions on him, placing him on a diplomatic 'disgusting' list and barring him from entering the country.
Bano was 19 at the time of the riot and was with her three-year-old daughter at her parents' house in Landhipur, a village near Godra. As she was preparing lunch, her aunt and children ran up to her and said, "People came and burned the house and only got out." "Everyone needs to run now." Along the way, the 17 members of Bano's family set out to find a place they thought was safe. Then on March 3 a group of men found them and attacked them. Most of the family was brutally murdered on the spot, leaving only Bano and two children aged 4 and 7 alive. Bano was sexually assaulted and fainted, but, thinking the mob was dead, he left and saved his life.
Bano's fight to bring these mobs to court is over. State officials and police were on the side of the mob. Evidence disappeared and the body was buried without an autopsy, and the doctor who examined Bano testified that she had not been sexually assaulted. Vano had moved dozens of times with death threats. The Bano family is still unable to return to his hometown of Gujarat because of fear. The full-scale investigation and arrest of these mobs was only possible in 2004, two years after the incident, when the Supreme Court of India authorized a federal investigative agency to take charge of the case and changed the jurisdictional court from Gujarat to Mumbai.
Bano's husband told Indian media on the 16th that his wife was "in pain and depressed." "The fight we've been fighting for for so long is over in an instant," he said.
Tags
India International
Related Article