Nuclear war between the United States and Russia

A nuclear war between the United States and Russia could kill two-thirds of humanity, a study has found. 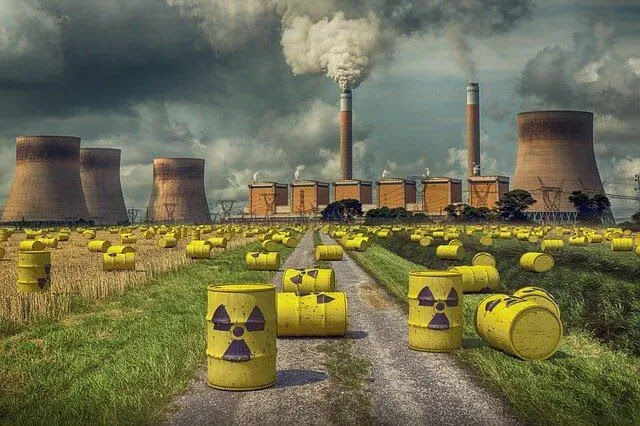 The Washington Post reported on the 16th (local time) that a research team from Rutgers University in the United States published a paper containing this content in the recently published journal Nature Food. According to the study, a nuclear war between the two great powers is predicted to cause serious food shortages as large-scale ash and soot produced by nuclear explosions block sunlight and impede the growth of crops.

The researchers looked at the wind patterns that would spread the flames and smoke, ashes and soot of a nuclear attack, and analyzed how much of the smoke and ashes would cover the skies of major grain producers such as the United States and China. As a result, sunlight is severely blocked, making it difficult for living things to survive, resulting in a 90% reduction in animal, fish and grain harvests worldwide within four years, and 5 billion people could starve to death.

Even relatively small nuclear conflicts in countries like India and Pakistan have been shown to have a major impact on food supply chains. Even such a small nuclear war could reduce global food production by 7% within five years and kill more than 2.5 billion people. In the event of a nuclear war, the problem of food supply could be more fatal than the nuclear explosion itself. “What the data says is clear,” said climatologist Alan Loboc, co-author of the paper. “We have to stop nuclear war,” he said.

Even if not, mankind is already experiencing difficulties in supplying food smoothly due to climate change, Russia's invasion of Ukraine, and the Corona 19 infectious disease. According to the World Food Program (WFP), 345 million people worldwide suffer from food shortages. This is 200 million more than before the outbreak of COVID-19. As a result, countries such as India and Malaysia are taking steps to ensure food security by restricting exports of wheat and chickens. A nuclear war, no matter how small, is expected to fuel this food insecurity situation.

Currently, an evaluation meeting is being held at the United Nations to discuss the issue of nuclear disarmament in accordance with the Nuclear Non-Proliferation Treaty (NPT) announced in 1970. The meeting, with 191 countries participating, was scheduled to take place in 2020, but was delayed by two years due to the COVID-19 pandemic. The meeting should be held by the 26th to present the final document containing the goals and action plan for nuclear disarmament.