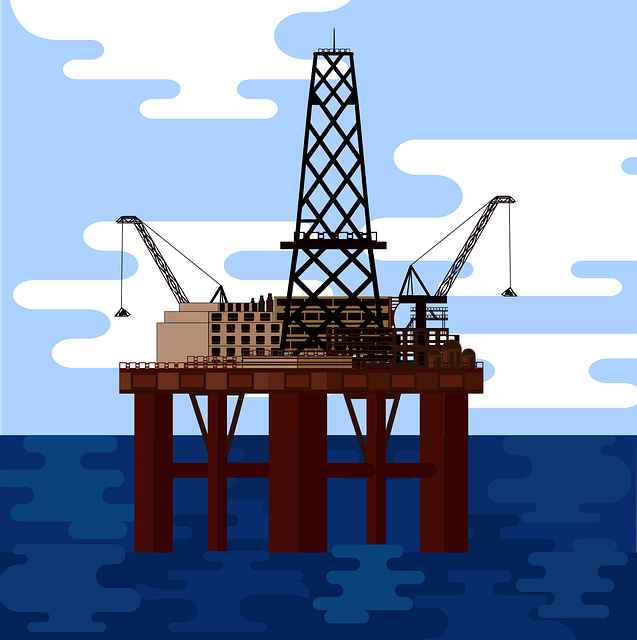 Saudi Energy Minister Abdulaziz bin Salman said in a written interview with Bloomberg on the 22nd (local time), "Recent crude oil futures prices do not reflect the basic principles of supply and demand." "Extreme volatility in the international market" “The futures market is increasingly disconnected from fundamentals due to overexposure and lack of liquidity,” he said we will begin to conclude a new agreement based on our previous experience and success.” He did not comment on the specifics of the "new agreement." The OPEC Plus regular meeting will be held on the 5th of next month.

OPEC Plus agreed to increase production by 100,000 barrels per day in September, which was only 15% of the increase of 648,000 barrels per day agreed to in July and August. U.S. President Joe Biden visited Saudi Arabia on the 15th of last month to meet with Crown Prince Mohammed bin Silman, who is in power, despite criticism that it could grant immunity for human rights violations, but the increase in production was minimal. Crown Prince bin Salman is believed to be behind the murder of Jamal Khashoggi, a journalist who criticized the Saudi monarchy. But this time, Saudi Arabia is hinting at the possibility of production cuts.

OPEC Plus has been steadily increasing oil production in the first half of this year, overturning the production cuts made during the pandemic when the supply of Russian crude oil decreased due to the war that began in February. However, OPEC Plus is expected to turn to production cuts for a certain period of time in the future.

After Russia's invasion of Ukraine in February, western sanctions on Russian crude oil soared international oil prices to an all-time high of $147 a barrel. However, for six months, China, the largest oil importer, suffered a COVID-19 lockdown, and oil prices have recently fallen due to concerns about a global economic downturn, falling to the $90 level per barrel this month. In particular, it is predicted that the 'Comprehensive Joint Plan of Action' (JCPOA) will be concluded with Iran's nuclear agreement this month.

Earlier, Haitham Algais, secretary-general of the Organization of Petroleum Exporting Countries (OPEC), told Reuters on the 18th that “a lot of speculation and anxiety are driving the oil price down. If necessary, production can be reduced or increased,” he said. In its monthly market trend report released this month, the Organization of Petroleum Exporting Countries lowered its global oil demand forecast for this year to 103 million barrels per day by 260,000 barrels (about 0.26%) from the previous one.