Pakistan will be submerged”

“A third of Pakistan will be submerged”… Flood 'climate catastrophe' rules 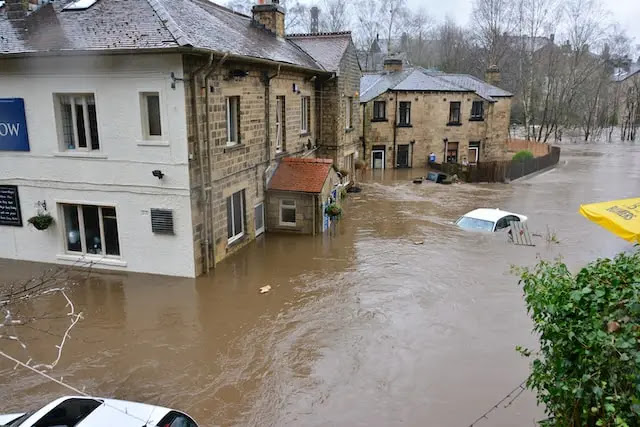 Flooding is at its worst in Pakistan, where heavy rains since June have killed more than 1,000 people.

Pakistan's National Disaster Management Agency (NDMA) said on the 28th that 119 people had died in the past 24 hours due to heavy rain and flooding, AFP news agency reported.

The annual summer monsoon is essential for crop cultivation, but it has also caused flood damage. In particular, this year's rainfall is six times higher than the average in some areas, and has continued for two months, causing major floods.

The Pakistani government declared the flooding caused by the monsoon a 'climate disaster' and declared a state of emergency. They also asked for help from neighboring countries. Government officials say the floods have affected 33 million people, or 1 in 7 Pakistani citizens.

The Disaster Management Agency has warned of dangers in the Kabul and Indus river basins, particularly in Nosera, Khyberpaktunkwa, kalabag and Chasham, Punjab, where flood levels are "very high".

The government of the southern Sindh province, which suffered the most damage, said on the 28th that the overflowing river was heading for the lowlands, causing a loss of millions of people, AFP news agency reported. At least 347 people were killed in Sindh. Sindh was followed by 238 deaths in Balochistan and 226 in Khyber Paktunhwa.

In the north, the floodwaters are mixed with meltwater from the mountains, causing greater damage and more difficult rescue.

By the time the rains stop, climate minister Sheri Rehman said "a quarter or a third of Pakistan will be submerged".