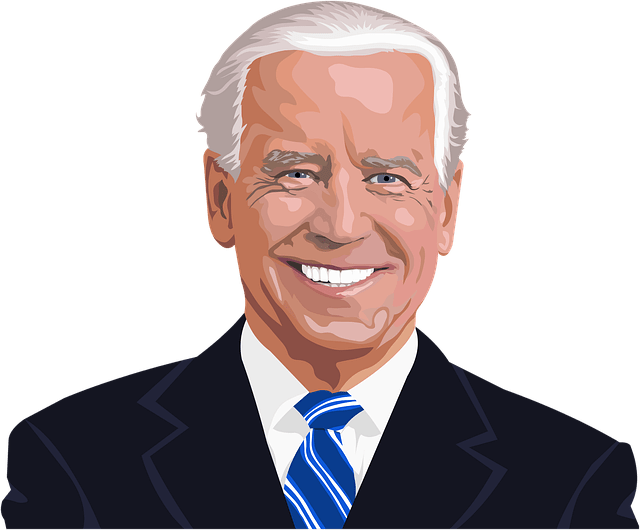 U.S. President Joe Biden announced on the 24th (local time) that he would cancel student loans of up to $10,000 per person, US media reported on the 23rd.

President Biden is planning to write off student loan debt for those who earn less than $125,000 a year, and plans to extend the deferral until January next year. The Associated Press estimates that under this scheme, millions of student loans will be completely forgiven, and at least half of millions of others will be forgiven. However, US media reported that the specific indemnity plan is flexible. It is reported that borrowers with certain conditions will be considered at the last minute of relief, which will forgive more than $10,000.

This measure will be announced ahead of the end of the suspension of student loan repayment due to the COVID-19 crisis on August 31. If the grace period was not extended, millions of people would be forced to pay off their student loans right away.

Massive student loan relief is President Biden's presidential campaign promise. However, he has been delaying the announcement of measures amid objections that large-scale debt relief could adversely affect inflation or lead to moral hazard. Republicans have been skeptical of massive student loan relief, citing equity with other types of debt. But ahead of the midterm elections in November, the Democratic Party has been aggressively calling for indemnity to win support from blacks and young people. Democrats have also argued that a maximum of $50,000 should be forgiven.

In the United States, 43 million people have student debt. The total student loan volume, which was less than $600 billion before the 2008 financial crisis, has now surpassed $1.6 trillion. About a third of them owe less than $10,000, and about half have less than $20,000.