Symbol of Thailand or Shame 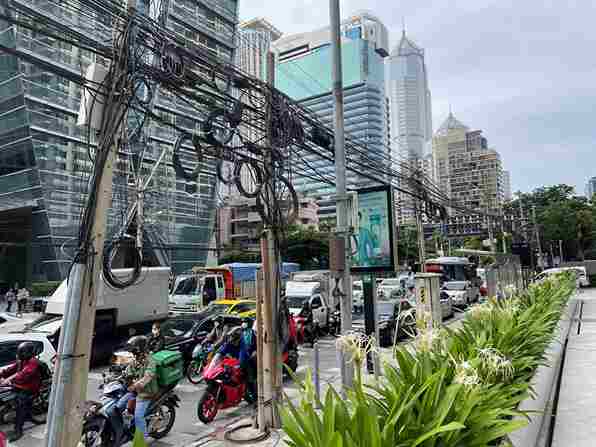 "Let us walk towards the top"--. If you follow the lyrics of this famous song, which is also popular in Thailand, and look up at the sky, you will see a myriad of black cables. Although it has been taken up by some tourists as a "symbol of Thailand", fires and accidents caused by cables have become a source of concern. is there a solution?

"Bangkok Dreaming...". New Zealand actor Russell Crowe, who was in Thailand last October to shoot a movie, wrote on Twitter: Dozens of cables were criss-crossed in a photo taken from a valley of low-rise buildings in Bangkok, looking up at his head. 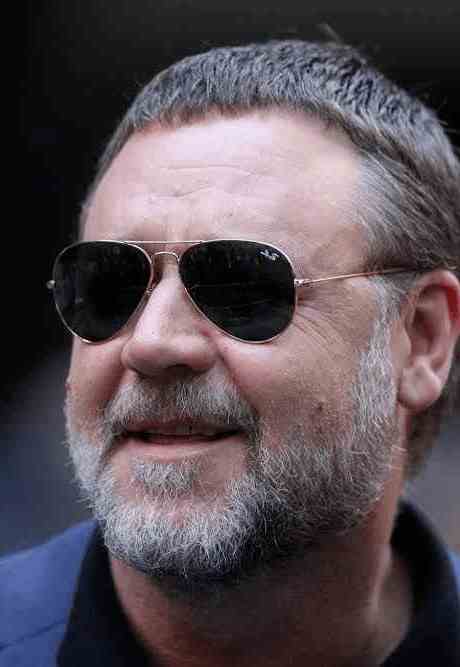 The post received more than 10,000 likes, and became an opportunity for Bangkok's "cable landscape" to gain international attention. Some commented, "As a Thai, I'm embarrassed," and others tweeted, "This one is more amazing," with a large number of cables gathered in a circle near the utility poles.

The response was so great that Thai Prime Minister Prayuth was forced to direct the promotion of work to bury cables underground, mainly in Bangkok.

These cables include not only wires, but also many internet lines. Internet telecommunications companies in Thailand will install internet cables by borrowing utility poles from the power bureau. In recent years, the number of cables has increased due to the rapid increase in the number of users.

Cables not only disrupt the landscape, they have also caused accidents. Photos and videos of fires erupting near power poles strung with large amounts of cables are often posted on social media. In 2018, a woman on a motorcycle died after her neck got caught in a low-hanging cable on a road in Khon Kaen province in the northeast.

A similar accident occurred on the prefecture's main road in February this year, and a man riding a motorcycle was knocked off, but his injuries were not life-threatening. "A lot of the lines on the mileage pole are sagging under the weight." On the day of the accident, the truck was the first to get caught in the cables and then sag further." Surachai Panmuang, 40, who witnessed the accident, said: "I suppose he'd have been seriously injured, If the man was speeding."

Delayed maintenance due to the direct hit of the corona disaster

In September 2019, the government, the Bangkok Metropolitan Government, an internet company, and others began joint work to move the cables underground. According to local media, the plan was to target about 3,900 roads and build a cable network with a total length of about 7,800 kilometers within a year. However, due to the suspension of work due to the spread of the new coronavirus, only about 395 kilometers in total could be completed by 2020. As the spread of the new coronavirus has subsided, the government has designated Bangkok as a priority area this year and is focusing on improving it.

However, in Bangkok, new cables have been confirmed to be laid on electric poles, so I don't think that maintenance is progressing. Surachai, who witnessed the accident in Khon Kaen province, said, "If we bury the cable underground, we will have to restrict traffic, and it will take time to fix it." "It can't be helped even if it looks bad. For the time being, it might be more realistic to install it in a high position where it won't get caught on anything."