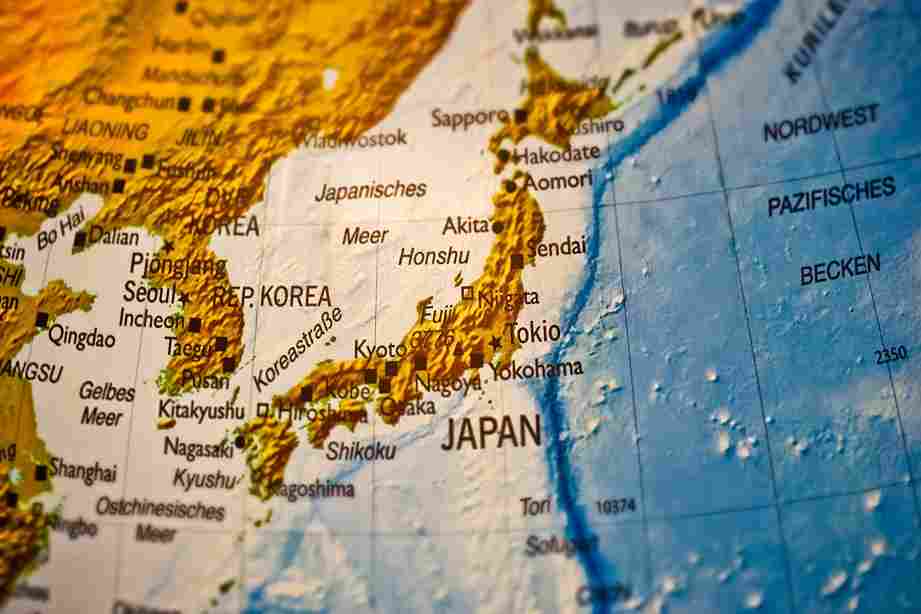 The U.S. State Department said on the 15th (local time) that it "strongly supports" the "bold initiative" for North Korea presented by President Yoon Seok-yeol. However, the U.S. State Department distanced itself from the idea of ​​easing sanctions on North Korea from the beginning of North Korea's denuclearization measures, saying, "For now, it is a question that is entirely based on assumptions." North Korea has responded cautiously, as it has been refusing offers for dialogue and is making moves to conduct additional nuclear and ballistic missile tests at any time. It is analyzed that it will not be easy for the US to bring North Korea to dialogue.

State Department spokeswoman Ned Price said at a regular briefing on the same day, "We strongly support South Korea's goal of paving the way for serious and sustainable diplomacy with North Korea." “The goal we share with South Korea and other allies is the denuclearization of the Korean Peninsula,” he said.

When asked whether sanctions could be eased in the early stages of denuclearization negotiations, however, Price said, "Unfortunately, at this point, the question is entirely hypothetical." because,” he said. “We will not be ahead of the outcome of dialogue with North Korea,” he said.

A UN Security Council official also told 'Voice of the United States' on the same day, "It is still a violation of sanctions to pay for non-sanctioned items such as food and medical equipment in exchange for North Korean sanctions such as minerals and rare earths." The official added, "Such a compensation proposal depends on the first step toward denuclearization of North Korea. If North Korea denuclearizes, the UN member states will probably begin to consider lifting some or even all of the sanctions regime."

It is known that the chief representative of the North Korean nuclear negotiation between South Korea and the United States met in Jakarta, Indonesia on the 22nd of last month to discuss in detail such a 'bold initiative'. The US State Department's cautious attitude toward easing sanctions against North Korea, despite such under-the-hood consultations, is interpreted as a result of concerns that it could send a false signal to North Korea.

Experts on the Korean Peninsula in the United States analyzed that this initiative would not be an inducement to bring North Korea to the table of dialogue. Bruce Klingner, a senior researcher at the Heritage Foundation, said, “In the past, the government provided large-scale food aid and economic aid, but to no avail, and some argued for sanctions relief, but failed. Even after reaching an agreement, we are refusing all offers of dialogue.”

Patrick Cronin, chair of Asia-Pacific security at the Hudson Institute, said, "A signal of peace is always valuable. "Looking at the recent criticism of North Korea's complete, verifiable, and irreversible denuclearization (CVID), it is questionable whether such an attractive negotiation proposal can convince Chairman Kim to return to negotiations," he said. The Diplomat, a U.S. foreign and security media outlet, said, "Given the recent remarks of Chairman Kim and Yo-jong Kim, North Korea may not even consider this initiative." It will not work.”