11 Young Entrepreneurs Who Made Millionaires Out of Their Parents 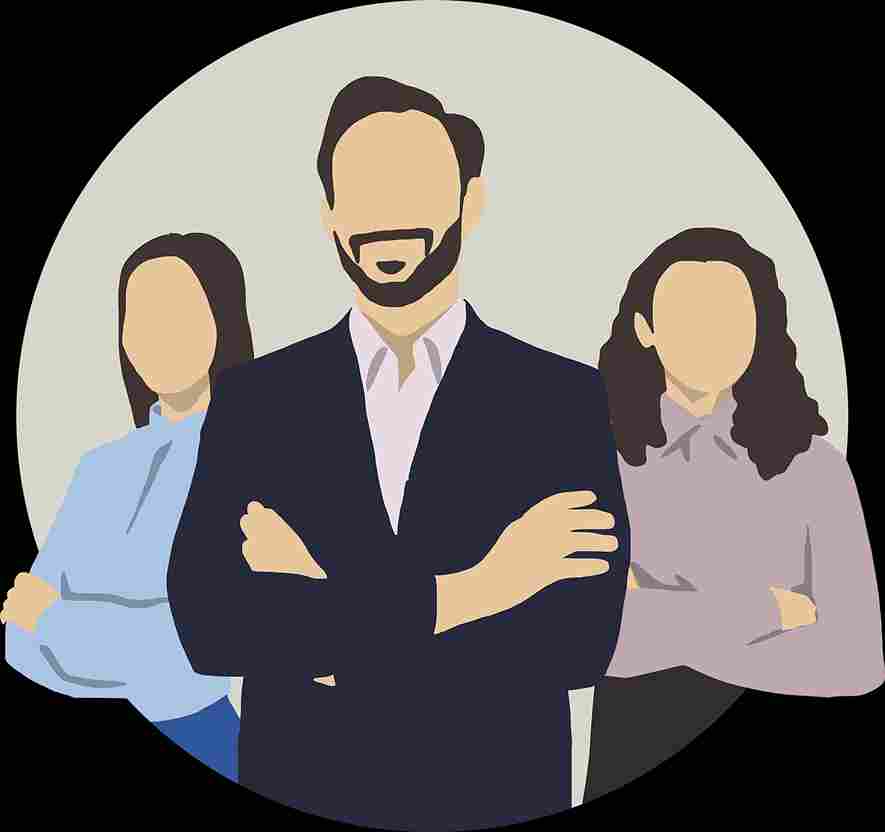 Imagine if you could make a fortune just by following in your parents' footsteps.

As it turns out, plenty of young entrepreneurs have managed to do just that. Here are eleven of them.

Not only did these kids inherit their parents' business acumen, but they also seem to have inherited their ambition and drive. In many cases, they've even surpassed their parents' levels of success.

So what can we learn from these young millionaires? A lot, it turns out. Check out their stories and see for yourself.

When you were young, did you ever think about starting your own business?

Of course, not everyone does. But for the kids on this list, it was a no-brainer. They saw their parents working hard to make a living, and they knew there had to be a better way. So they started up their own companies, and before long, they were making more money than their parents ever could have imagined.

Some of these young entrepreneurs are still in high school or college. But others have been running their businesses for years, and they're already millionaires. So if you're ever feeling down about your career prospects, remember that anything is possible—even if you're just starting out.

You may have heard of some of these young entrepreneurs, but others may be new to you. So without further ado, here are 11 kids who turned their parents into millionaires.

What Did They Do?

So what did these young entrepreneurs do to make all that money for their parents? Some of them created new products or services, while others turned existing ones into multimillion-dollar empires.

A few of them even managed to do both. Take Evan Spiegel, for example. He created Snapchat, a messaging app that deletes messages after they've been read, when he was just 24 years old. At the time of writing, Snapchat is worth $16 billion.

Not too shabby, right? And these are only a handful of examples—there are plenty of other young entrepreneurs out there who are making their parents proud.

Why Did They Succeed?

It's no secret that young entrepreneurs have something special that sets them apart from the rest. They're fearless, creative, and they have no problem taking risks. So what's the key to their success?

Well, according to Inc., it's a combination of intelligence, ambition, and most importantly, support from their parents. In fact, nine out of eleven of the entrepreneurs on their list got their start with a little help from Mom and Dad.

So what's the takeaway? If you want to see your child succeed, you need to support them in whatever they do. Provide them with the resources they need and give them a boost when they need it. And most importantly, believe in them.

What Can We Learn From Them?

Many of these young entrepreneurs attribute their success to their parents. After all, who else would have the patience and fortitude to put up with their shenanigans? But what can we learn from them?

For one, we can learn the importance of hard work. These kids weren't born into wealth; they worked for what they have. And they're not resting on their laurels—they're constantly innovating and growing their businesses.

We can also learn the importance of taking risks. These young entrepreneurs weren't afraid to try something new, even if it meant risking everything they had. They knew that failure was a possibility, but they were willing to take that chance in order to achieve their goals.

Finally, we can learn the power of determination. These young entrepreneurs didn't give up when things got tough; they kept going until they achieved their dreams. So if you're feeling discouraged, remember these kids and how they never gave up. Keep fighting for your dreams, and you'll eventually reach them.

So, there you have it. Eleven young entrepreneurs who turned their parents' fortunes around and made millionaires out of them. Some of these kids started their businesses in high school or even middle school, so the sky's the limit when it comes to what they can achieve.

What's really inspiring about these stories is the tenacity and drive these young entrepreneurs have shown in the face of adversity. Their parents might have thought they were crazy for starting their own businesses, but they followed their dreams and achieved great success.

So if you're feeling down about your career or your business, remember these eleven stories and be inspired to reach for the stars.

Start your business with a positive attitude, put in the hard work, and don't give up. You can do it!